5 benefits of subscribing to GuitarSolo

A collection of polyphonic pieces for classical guitar is intended for students of children's music schools. The complexity of the pieces is designed so that you can begin to get acquainted with polyphony even from the 1st grade, and then to the 5th or 7th.

Here you will find arrangements for guitars of music of European composers of the 17-18th centuries. The collection contains many works that are not in other publications. For example, the famous aria by J.S.Bach from suite No. 3.

The arrangement was made in a convenient key in C major, well harmonized with the transmission of almost all the voices of this Bach masterpiece. Or the famous saraband from the suite by J.S.Bach.

In other publications she is represented in the key in B minor. In this edition, the saraband was transformed into the A-minor key. The Sarabanda became available for children.

The ease of many polyphonic pieces is implemented in the collection

Due to the arrangements of the music of Daniel Gotlob Türk (1750-1813), which he also created to teach the art of playing the clavier, in order to introduce little performers to the polyphonic device of music.

The most notable contribution of Türk to classical music is the work “Klavierschule”, a manual for beginner musicians, popular among teachers in the 21st century. Türk’s book, “A Brief Instruction in the General Bass Game”, enjoyed great success. Ludwig van Beethoven studied it. In a revised form, she served as a textbook until the middle of the XIX century. From 1776 to 1808, 8 collections of piano sonatas and 4 collections of “Ton- und Handstücken” were published. Some of these plays were played by R. Schumann in his childhood.

Before you start practicing, set the goals for today’s session. For example, Goal 1. Play a song all the way through in at a slow paste. Goal 2. Work on the hardest part where you keep making mistakes etc. 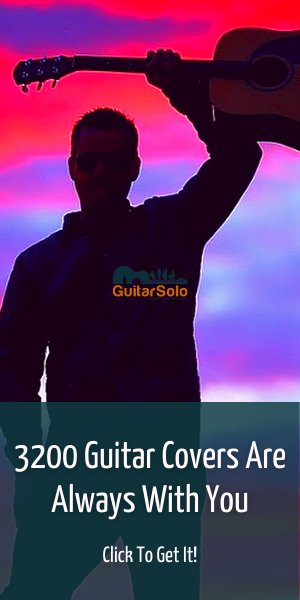 The Last of Us
Gustavo Santaolalla
3
4
Aleksandr
To Collection